The most accessible location for students at the University of Nottingham.

Beeston town centre is on the outskirts of Nottingham and prides itself on its varied shopping and leisure scene, with a mix of independent businesses as well as its more well known retail outlets with a large Tesco Extra to do your big shop, not to mention the variety of bars, restaurants and live music venues such as the Lakeside Arts Theatre. Wollaton Hall, used as the setting for Wayne Manor in the 2012 Batman film, Dark Knight Rises is nearby and hosts festivals, open air cinema evenings and is just over a mile away from Beeston too. The spectacular Elizabethan mansion and deer park offers a beautiful countryside escape within the suburbs of Nottingham.

Beeston itself is just 3 miles from Nottingham City Centre but is on the doorstep of the West entrance for The University of Nottingham. Its an ideal location for students therefore with the campus under 1 mile away from the town centre. Students have plenty of options of getting into town too with the #34 and #36 buses operating regularly and numerous tramstops running through Beeston direct to Nottingham City Centre. Beeston train station also offers direct trains to London St Pancras and to East Midlands Parkway.

Back to FHP Student Living 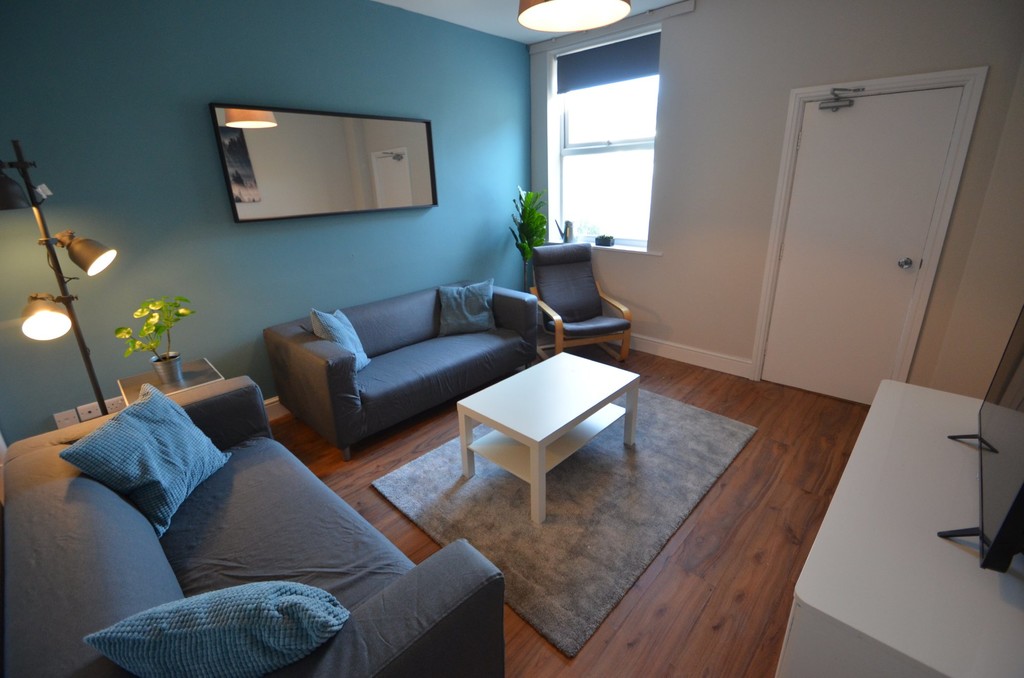