Your Home In Nottingham City Centre : A Guide To Buying And Selling In The Current Market 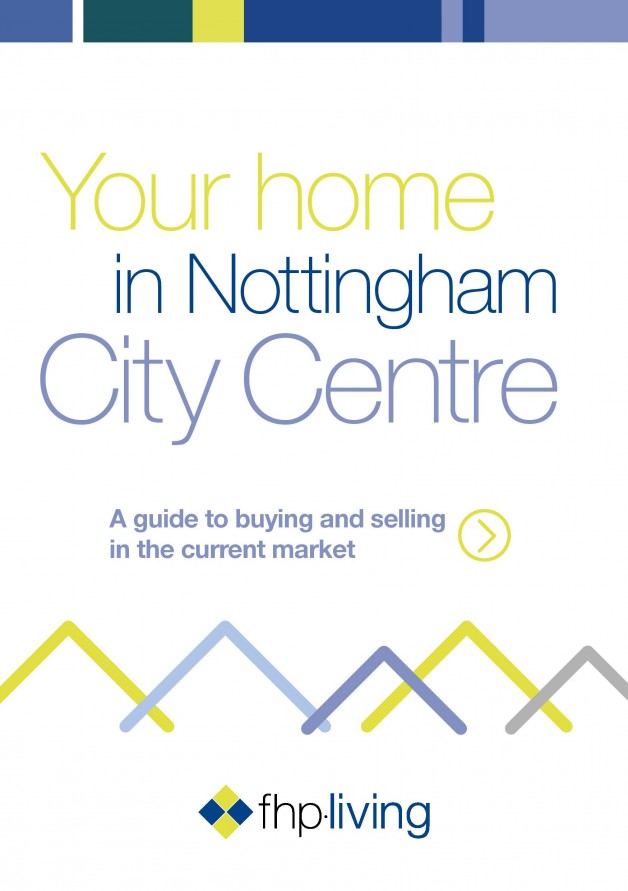 2015 has been one of our most successful years in the city centre of Nottingham for both our sales and lettings teams. Following on from a successful year in 2014 having let 244 properties in the city, we were faced with a difficult task to maintain our increase year on year, but we managed it with some breathing room agreeing lets on 285 city centre properties in 2015. These made up 64% of the 444 letting we completed in total – of which 70% are managed. FHP Living completed the sale on over 80 city properties in 2015 with a value approaching £12 million which really highlights the success of the year.

We’ve also noticed a marked decrease in the amount of time that properties are staying on the market. Despite having received a substantial 195 new instructions in 2015, there are still more people on the house hunt than there are homes. Due to heightened activity UK wide and the buzz that is encapsulating Nottingham at present with the amount of retail and leisure deals continuing to roll in, we achieved an impressive point in December where on average, we were letting properties within a fortnight.

2015 marked some key milestones for our city centre teams; it concluded our involvements in the Nottingham One developments, where we sold all properties after being instructed in 2013 when it was just an idea coming to fruition. Additionally, our lettings team were instructed to take over the management of 35 apartments at the exciting new “St Mary’s” development in the heart of the Lace Market, which we will continue to manage in 2016, alongside our other new projects including rolling out our new ‘FHP Waterside Living’ brand. FHP Living City Centre Sales on average achieved 97.8% of the asking price on city sales in 2015, which shows their drive to really get vendors the best possible price.

According to statistics from Rightmove, FHP Living outperformed their competitors in the NG1 post code by quite some margin in 2015, achieving 24.5% market share of all sales agreed. 2015 also saw the final sales within the Nottingham One complex completing in which FHP Living were instructed as the main agents. Specialising in city living, FHP Living prides itself on offering excellent service and are keen to build on the success of 2015. With changes to stamp duty on buy to let and second properties coming into play in April it is anticipated that there will be an influx of investment activity in the early stages of 2016.

To see the PDF version please click the link: Your Home In And Around Nottingham City Centre

For more information, or if you are thinking of selling or renting your property in the City Centre contact Sheryl Grundy or Oliver Marshall on 0115 8411155