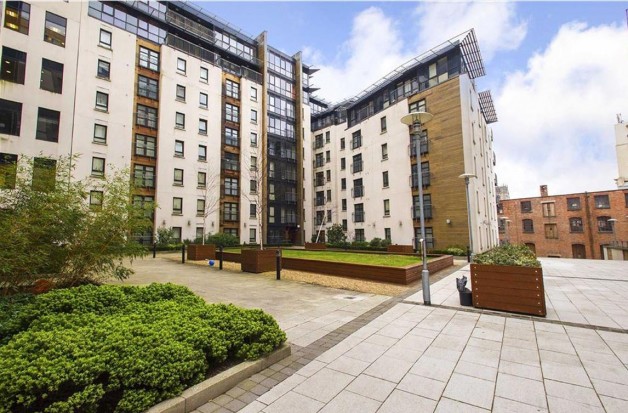 WITHIN 7 working days of being brought to market, FHP Living have recently agreed the sale of a superb 2 bedroom apartment in the highly sought after ‘Waterfront Plaza’ development.

The Waterfront Plaza offers homeowners modern affordable City Centre living just a stone’s throw from the train station whilst being idyllically situated alongside the canal. The location combined with its two good sized double bedrooms, balcony overlooking the City and en-suite to the master bedroom proved to be a hit with viewers, who were keen to proceed just 7 working days after it went live on September 29th.

FHP Living’s marketing quickly progressed the sale, having been able to use their extensive database to organise viewings with registered applicants, after broad promotion across the FHP Living website, Rightmove and Zoopla, to strike a deal to suit both parties.

“This is a great apartment in a highly sought after building and I was confident we would be able to get early interest, but to have agreed a sale this quickly is fantastic. Considering the promising outlook for Nottingham’s property market, the apartments are a strong investment for fist time buyers, buy-to-let investors or simply anyone looking to relocate into the City. With a market in the City Centre that is currently buoyant, there is good evidence for any apartment owners thinking of selling to make a move sooner rather than later.”

FHP Living are currently marketing a further 4 apartments of 1 and 2 bedrooms within Waterfront Plaza.