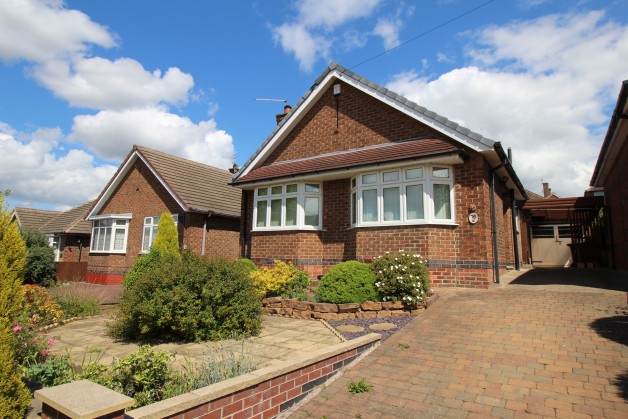 OUR team in West Bridgford has received a glowing testimonial this week from a client who was selling his grandmother’s bungalow.

The property was snapped up within a matter of weeks thanks to the on-the-pulse market knowledge of Jules Hunt and her team in our West Bridgford office, who found a cash buyer keen to return to West Bridgford after several years living elsewhere.

The client said: “I wanted to say what a great job Jules and the team at the West Bridgford office have done. They have managed to sell/complete on my grandmother’s property in under a month and Jules was on the case right from the word go.

“I couldn’t be happier with the service I’ve received and will not hesitate to recommend FHP Living to others.”

Jules added: “As soon as we knew about the property, we started our targeted marketing process. Within three weeks we had found a cash buyer for the bungalow who was keen to return to West Bridgford.

“There is currently a shortage of single storey living in West Bridgford which resulted in a high amount of viewings – especially bungalows renovated to this very high standard.”