Jason Cook explains why now is the time to sell 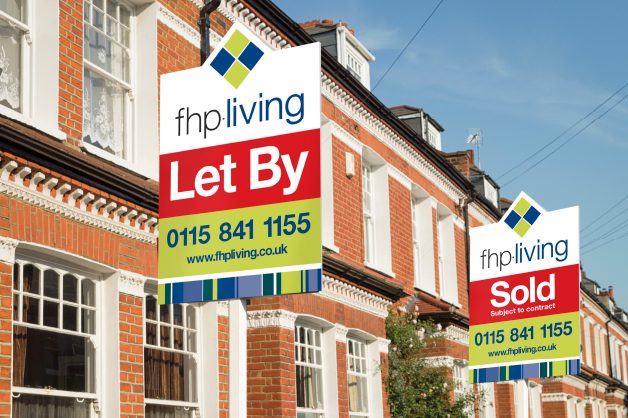 FHP Living report a record shortage of housing stock in both The Park and Nottingham as a whole, alongside reports that Estate Agents across the UK have the lowest level of supply in a decade.

This lack in supply is pushing house prices to their optimum, meaning sellers can benefit from exceptionally high prices and quick sales; some of the strongest activity seen in the market since the pre-recession peak.

Official figures show that nationally, house prices saw a massive 6.1% increase in September, but the surge is expected to continue, as buyers are looking to purchase before new measures announced in the Autumn Statement come into effect in April, where there will be a 3% increase for stamp duty on second homes. RICS predict we will see the biggest rise in sales in two years.

“Supply remains firmly in decline therefore I predict that prices will inevitably be pushed up in 2016 if the sentiment continues. It is my prediction that the new second home tax implications of a 3% stamp duty will bring more buyers to the market for the initial few months of the year in a bid to avoid the tax increase, so we advise that if you are looking to sell, you’re best to bring it to the market by the first week of January.

2015 has been FHP Living’s most successful year to date in The Park, which just shows how strong the Nottingham house market really is, so it is truly the time to sell. There is rarely such an opportunity in the market as this.”

For more information or to arrange a free market appraisal please contact Jason Cook on Jason@fhpliving.co.uk or 0115 941 5924