How Living in a Bungalow Will Make You Happy 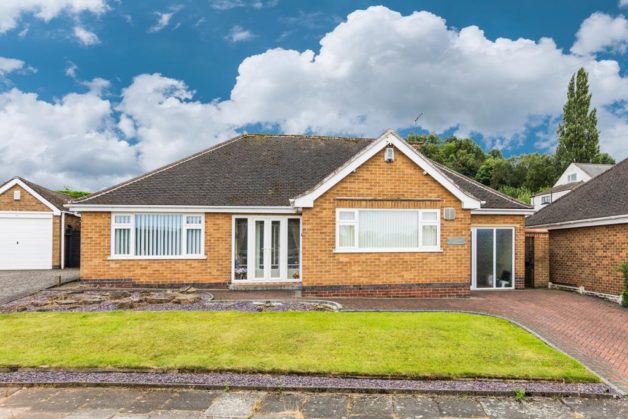 According to a recent survey by online agent, Tepilo, figures have confirmed that people living in bungalows are the nation’s happiest homeowners! 51% of bungalow owners are very happy, 41% of those in a detached home say the same as did 37% of those in a semi and 34% of those in flats.

The main factors influencing whether a homeowner is happy include location and size, while a lack of storage space was among issues which make owners less happy.

Rightmove currently shows over 260 bungalows for sale in Nottingham alone with asking prices starting at £65,000 going up to £785,000 with larger plots boasting up to six bedrooms.

The conception of the ‘bungalow’ was first conceived in India, deriving from a Hindu word for “Bengali” and used elliptically for a “house in the Bengal style”. The design and architecture originated in the countryside of the South Asian region of Bengal and the word was later adopted by the English in the late 16th century. The first two bungalows were built in England over two centuries later.

Jim Dixon from Nottinghamshire has lived in a bungalow for over 35 years. “Bungalows can be a real bonus for people lacking mobility for various reasons, such as elderly and disabled people; there are no ‘awkward’ stairs to climb – or indeed fall down!”

Bungalows can be a much more convenient property for those seeking easier maintenance however they are starting to shed the stigma of being ‘for the elderly’ with home owners of all ages considering buying a bungalow especially of the “chalet” or “dormer” variety which by design includes a converted loft or attic space.

For further information or to arrange a viewing or free valuation for a property in Nottingham please call the FHP Living Sales team on 0115 841 1155.