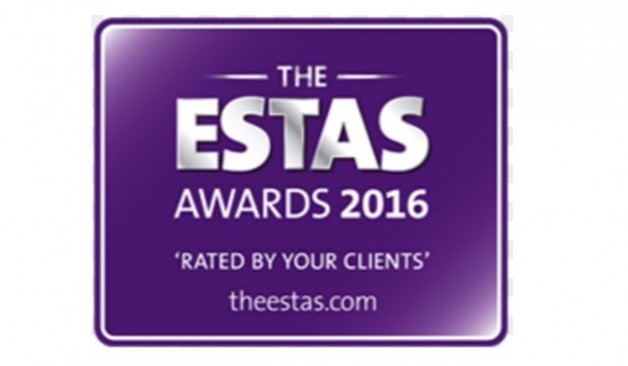 FHP LIVING has been recognised for its outstanding customer service and has been shortlisted in the country’s largest and longest running awards scheme.

The ESTAS, sponsored by Zoopla, uses customer feedback to determine the UK’s best estate and letting agents. A shortlist of 22 regional awards has been established using research collected from more than 30,000 customers.

Ian Marriott, associate director at the West Bridgford-based estate agency, said: “We’re absolutely delighted to have been shortlisted. Customer-led awards are obviously very important as it’s a clear indication of how well we’re doing as a business and how we value our service as a top priority.”

The 13th annual awards ceremony will be presented by TV property expert, Phil Spencer, and is due to take place at Grosvenor House Hotel, London on 15 April – hosing 1,000 of the country’s property professionals.

The awards’ founder, Simon Brown from the ESTAS group, said: “It is client feedback which determines who is shortlisted, and ultimately who wins, that makes the ESTAS so valuable. We’ve introduced categories for conveyancers, mortgage brokers and developers so the ESTAS now recognises the best firms across the residential property sector as a whole.”

This year, record entries were submitted – with hundreds of agencies having been put forward, hoping to win one of the prestigious awards.

“We’re looking forward to attending the event in a few weeks and meeting with other property experts. FHP Living has had a presence in West Bridgford for seven years, so to have been nationally recognised for the business’ work so soon is fantastic,” continued Ian.

“Myself, and my team, have worked in the area for more than 20 years so understand the market and what customers and clients require.

“The current housing market in the region is particularly strong with property prices increasing by an average of 5% year-on-year, according to the Royal Institute of Chartered Surveyors (RICS). Demand is, however, massively outstripping supply – new properties are needed to stimulate the market so I would advise anyone thinking of moving to do so sooner rather than later, and take advantage of the fantastic prices being seen across the East Midlands,” added Ian.

This website uses cookies to improve your experience while you navigate through the website. Out of these, the cookies that are categorized as necessary are stored on your browser as they are essential for the working of basic functionalities of the website. We also use third-party cookies that help us analyze and understand how you use this website. These cookies will be stored in your browser only with your consent. You also have the option to opt-out of these cookies. But opting out of some of these cookies may affect your browsing experience.
Necessary Always Enabled

Performance cookies are used to understand and analyze the key performance indexes of the website which helps in delivering a better user experience for the visitors.

Analytical cookies are used to understand how visitors interact with the website. These cookies help provide information on metrics the number of visitors, bounce rate, traffic source, etc.

Advertisement cookies are used to provide visitors with relevant ads and marketing campaigns. These cookies track visitors across websites and collect information to provide customized ads.

Other uncategorized cookies are those that are being analyzed and have not been classified into a category as yet.