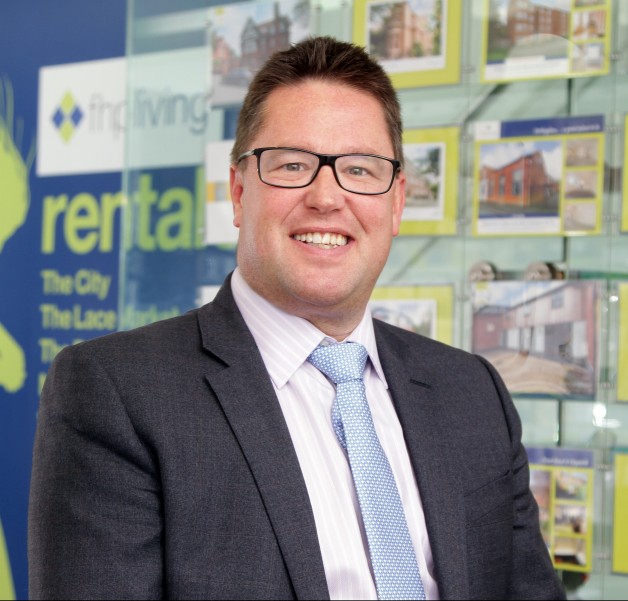 After achieving a record breaking year selling homes for our clients in West Bridgford, FHP Living are also celebrating their best year date in The Park Estate, where they achieved an all time sales high.

Over £24.4 million worth of property was exchanged, astonishingly topping the highs of the property boom in 2007 and knocking 2014 off as the top performing year for the FHP Living Park Estate’s team, suggesting that the Nottingham property market is firmly back on track.

Viewed as one of Nottingham’s most prestigious locations, The Park Estate has always appealed to professional crowds. This year it has attracted a number of new property owners, many of whom were relocating from areas in London, reaffirming that the substantial investments into city, both to the leisure and residential sectors, have turned Nottingham into one of the UK’s key players.

FHP Living have been market leader in The Park for around 8 Years with Associate Director, Jason Cook, driving success in the area since initially joining the company in 2005.

He comments: “In 2014 we were delighted to be able to announce what a record breaking year we had, and this affirms the belief that the property market was on the rise out of the recent recession. Entering 2015 we remained optimistic, however, instructions were initially a challenge, so to have the same achievement again is absolutely incredible.”

For more information or to arrange a free market appraisal please contact Jason Cook on Jason@fhpliving.co.uk or 0115 941 5924

This website uses cookies to improve your experience while you navigate through the website. Out of these, the cookies that are categorized as necessary are stored on your browser as they are essential for the working of basic functionalities of the website. We also use third-party cookies that help us analyze and understand how you use this website. These cookies will be stored in your browser only with your consent. You also have the option to opt-out of these cookies. But opting out of some of these cookies may affect your browsing experience.
Necessary Always Enabled

Performance cookies are used to understand and analyze the key performance indexes of the website which helps in delivering a better user experience for the visitors.

Analytical cookies are used to understand how visitors interact with the website. These cookies help provide information on metrics the number of visitors, bounce rate, traffic source, etc.

Advertisement cookies are used to provide visitors with relevant ads and marketing campaigns. These cookies track visitors across websites and collect information to provide customized ads.

Other uncategorized cookies are those that are being analyzed and have not been classified into a category as yet.