Great Walks with a Pub Lunch in Nottingham(shire)

There are few more satisfying pursuits than a long lazy country walk topped off with a stop in a cosy English pub for a spot of Sunday lunch. If you are looking for some inspiration for your weekend, we have gathered together some of our favourite trails to explore, each one expertly paired with a fine pub to call in after.

We have ranked them in order of difficulty, between us, if you pick the third then you have earned a pudding.

Following a portion of the former Great Northern Railway, this gentle 5.8-mile route takes you from the village of Linby to Newstead Abbey, looping you back through the Abbey Woods and Papplewick village. Take in the sights of Lord Byron’s ancestral home and views of the lake. Walking through the woods at this time of year is great for the little ones, especially if they love collecting conkers and fallen leaves.  Once you return to Linby, we suggest making a stop at the Horse and Groom, where you can stop by for a hearty lunch or a light afternoon refresher in its adjoining tearoom.

Take in the Grantham Canal on this 8.5-mile stroll through the countryside villages of Colston Basset and Cropwell Bishop. This winding route takes in plenty of historic sites, such as the remains of St Mary’s Church, an Ancient Monument that’s stood in the village since the 14th century and derelict areas of the former canal. You will finish in the village of Kinoulton, just South of the City, where the Nevile Arms does a terrific roast and has a list of classic British deserts to get stuck into.

For the more adventurous, this 27-mile epic takes in the best of Robin Hood Country. Starting beside Sherwood Forest, this walk begins in the village of Edwinstowe, before taking you on the scenic route around some of Nottinghamshire’s most attractive countryside. After taking in Creswell Crags, you return to your start point where you will have earned an epic dinner to mark your achievement!

Here, we recommend stopping off at The Royal Oak to toast your day on the trail, even your four-legged friend will be welcome to join you!

With so much breathtaking scenery on your doorstep in Nottingham, why not get out and give one of our recommended walks a try, if you do, be sure to share your experience with us via one of our social media channels!

Looking for walks that are more city based? You’re in luck as Nottingham has a wealth of natural spaces just on the outskirts of the city centre.

Explore five hundred acres of spectacular gardens and parkland at Wollaton Park on the outskirts of the city which was once home to Sir Francis Willoughby’s family for more than 345 years. Since 1926 the Hall has been transformed into Nottingham’s Natural History Museum, and was the location of the fictional Wayne Manor in the 2012 Batman film, The Dark Knight Rises. With gentle rolling hills, a large lake, and a resident deer population, Wollaton Park is ideal for an afternoon stroll followed by a delicious pub grub at The Wollaton Pub & Kitchen.

On the outskirts of Beeston in the village of Attenborough you will find a large Nature Reserve full of natural wildlife and long circular walks. Follow one of their many paths along lakes and rivers, stop in bird watching huts and observe the variety of birds that migrate through the area or walk through the sleepy village. Visit The Victoria Hotel in Beeston on your way back towards the city and feast on fresh food and good ales.

Take in the sights of Nottingham and its suburbs by walking from the Victoria Embankment along the canals to Beeston Lock. Victoria Embankment is a grand, landscaped park alongside the River Trent, donated by Sir Jesse Boot in 1927 which incorporates the city’s war memorial, and Beeston Lock is a great place to escape to the country and take in the magnificent weir and watch the boats working the lock. Watch the canal boats glide by and feed some geese as you walk along the historic canal route. Stop off at the Canalhouse and enjoy locally brewed beer in a vast outdoor area located on the canal. 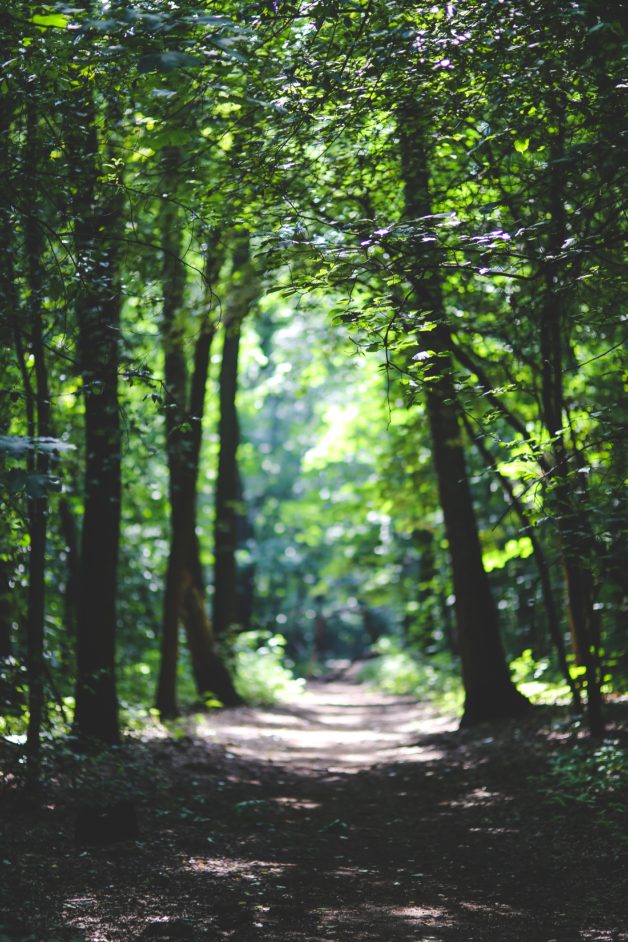